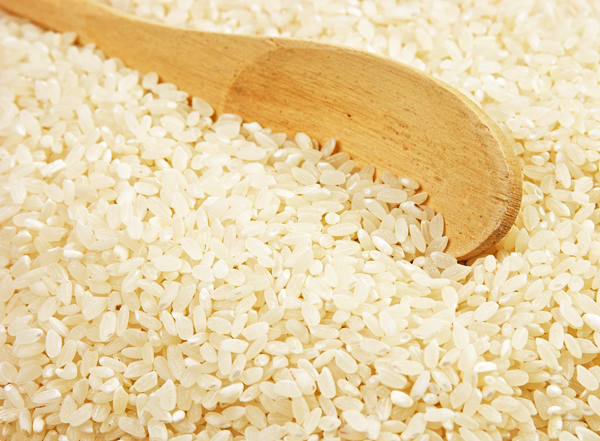 Glycemic Index is a  measure of how quickly one’s blood sugar rises after eating a particular type of food. Many people on specific diets or individuals with diabetes need to pay attention to the glycemic index of foods in order that they keep their blood sugar levels under control.

Rice is typically considered a high-glycemic food, but studies have actually shown that whether it is high or low glycemic entirely depends on the type of rice.

Rice Gives a Wide Range of Results in Glycemic Index

According to the study, “rice has given a wide range of results in glycemic index (GI) studies around the world. The GI of white rice has ranged from as low as 54 to as high as 121 when bread (GI = 100) is used as the reference food (1-3). This makes it difficult to classify rice as a high- or low-GI food. Advice to individuals with diabetes may be incorrect if the product has not been specifically tested first.”

The different types of rice used in one studied were both brown and white rice varieties of three commercial types. Two of them had a normal amylose content (20%) and the other had a higher amylose content of 28%. There was also a waxy rice with 0-2% amylose content, a converted rice, a quick-cooking brown rice, puffed rice cakes, rice pasta, and rice bran.

The studies found that the rice that had a higher percentage of amylose had a lower glycemic index, and the relationship between these two are believed to possibly be exponential rather than linear. Most other rice products tested gave a high glycemic index.

As also stated in the study, “most rices contain 20% amylose but varieties that contain a higher proportion of amylose (eg, 28%) have been shown to have a slower rate of digestion and produce lower glycemic and insulin responses.”

The GIs of the varieties brown rices that were tested were actually similar to their white counterparts except for the Pelde variety. Pelde brown rice gave a significantly lower glycemic index than did the Pelde white rice.

Oddly enough, the study also found that “the relationship between GI and the Insulin Index (II): the II was usually lower on the relative scale than was the GI of the foods. For example, the GI of Calrose brown rice is 83 but its II was only 5 1. We have no explanation for this result unless bread, the reference food, is unique in its capacity to stimulate insulin.”

The bottom line for this is that one can’t assume that a food with a high glycemic response will have a high insulin response. It is possible “that many rice varieties, despite having a high GI, can be included in diets that improve carbohydrate and insulin metabolism in individuals.”

In the words of the article, “these results emphasize the need for individual countries to carry out their own GI testing, particularly of raw agricultural products, which are more likely to vary from one geographical location to another than do processed products, such as breakfast cereals. The findings also raise questions about the value of the GI alone without knowledge ofthe insulin response. In Australia, long-term studies are needed of the clinical utility of low-GI diets that specifically incorporate rice.”