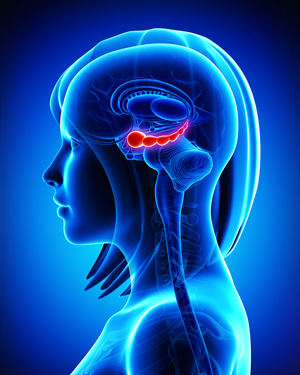 Research has found that in addition to the physical health issues that accompany obesity, it may also impair our brain function. The same study has shown that exercise may help combat obesity-related cognitive decline.

The studies were done on mice and showed that mice with excess body fat displayed poor brain function and diminished memory compared with leaner rodents.

According to the study published in Journal of Neuroscience, the cognitive decline in obese mice resulted from pro-inflammatory cytokines – substances secreted by immune cells that serve as signaling chemicals penetrating the blood-brain barrier. These substances affect the hippocampus (which is a part of the brain that is important for learning and memory) and undermine synaptic function.

Researchers also tested a less invasive alternative to surgery: exercise. For three months, a test group of mice ran on a treadmill for 45 minutes a day. After 12 weeks, the animals had lost body fat and were able to perform better on cognition tests. Therefore the researchers had concluded that regular exercise can reverse cognitive decline in mice.

While the results are intriguing, it’s unclear how these strategies might affect human brain health. However, the study backs up previous research showing that maintaining a healthy weight is good for memory function, which is likely a result of insulin resistance.