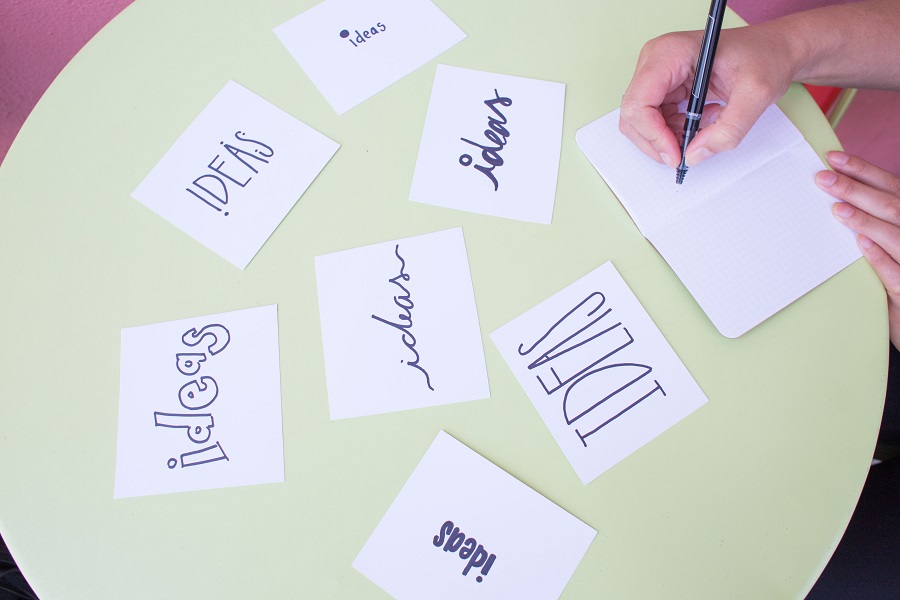 I’m one of those people that have always been considered a creative type — because I have always been interested in art/graphic design, writing, music, and many other creative ventures over my lifetime. But even for me, creative thinking itself doesn’t always come naturally or automatically.

In 2011 I moved to Phoenix, Arizona, and landed a job as a Web Designer/UI Analyst. Although I had no question that I was a creative person (with an overactive imagination), on the job they would often have brainstorming sessions and expect me to be throwing out ideas right and left for any given project they’d be working on.

This particular way of being creative didn’t necessarily suit me at the time. I wasn’t comfortable being put on the spot and expecting great ideas to just shoot out of me rapid-fire style. I’m a more methodical, strategic type that prefers time by myself to think over the best approach.

Additionally, it was very clear that they were expecting something very specific out of me and out of any given project we were working on, and I was expected to match that. This ended up causing a mental block for me — I felt like I didn’t have any room to really be fully creative and was rather overly focused on meeting their expectations. 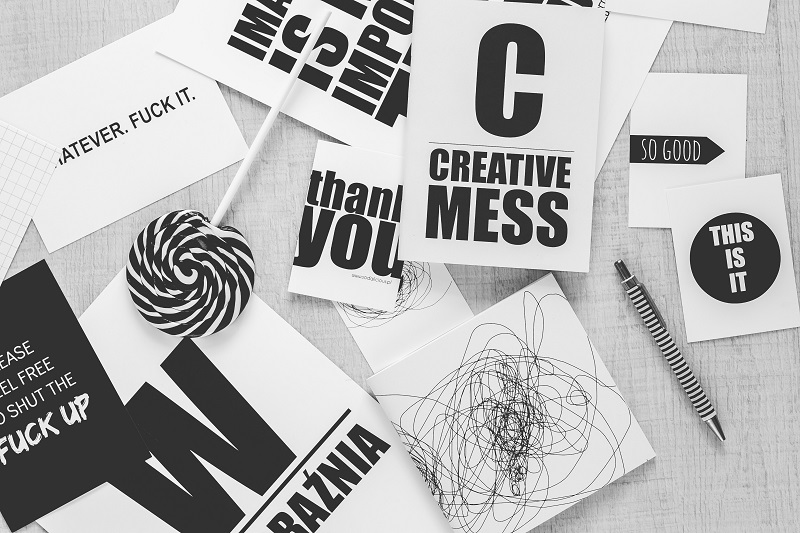 That being said, I started to lose my confidence in my abilities to some degree. I felt like I wasn’t living up to what they expected, and I felt like there was something wrong with the way I did things, because they didn’t seem to understand it either.

I kept thinking, “maybe I’m only sort-of creative in certain ways, but have an issue when it comes to being pressured to having something to show for it.”

Over time I also learned that that particular job just wasn’t a great fit for me for a number of reasons (not in the work I was doing, but more in the environment), and feeling like an outsider there to some degree also didn’t really help me to be creative.

Understanding the Nature of My Creativity

Some time later, I found an online class that was entirely centered around developing creative thinking. I learned that even those who weren’t born to be a “creative type” could learn creative thinking strategies that would help them come up with creative ideas; and the more you practiced it the more efficient you would become at doing this.

I took it because I felt vulnerable due to my experience at the job, and felt like this would help me regain some of my confidence. Maybe it would even help me adapt to situations where I was expected to come up with ideas on the fly.

The class really helped, and showed me that developing your creative mind really is like a muscle. It also helped me realize that I wasn’t lacking, but that I worked best in a specific way and there was nothing wrong with that.

So in addition to understanding how creative thinking could be developed, I gained more self-awareness about how my own brain worked and what stimulates my creativity rather than hinders it.

Some Strategies for Creative Thinking

He also mentions the following:

Perfectionism is the ENEMY of the idea muscle. Perfectionism is your brain trying to protect you from harm. From coming up with an idea that is embarrassing and stupid and could cause you to suffer pain.

We like the brain. But you have to shut the brain off to come up with ideas.

This explanation is exactly what happened to me on the job. Not fitting into their method of coming up with ideas and the loss of confidence in myself as a result further debilitated me from being able to function in a creative way.

Perhaps if I had focused on not caring what ideas came out of my head (whether good or bad) or if they matched what I thought their expectations were, I would have actually come up with some pretty awesome stuff.

Hopefully if you’re having (or have had) an experience similar to mine, this will inspire you to regain confidence in yourself even if you’re experiencing a creative muscle block, and not to fear if it happens!

It doesn’t mean you’re not actually creative, you just have to learn and work with how your brain works best.