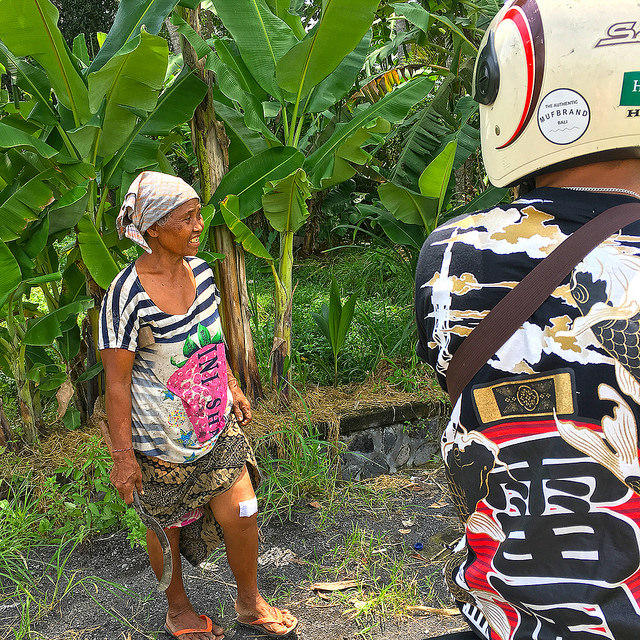 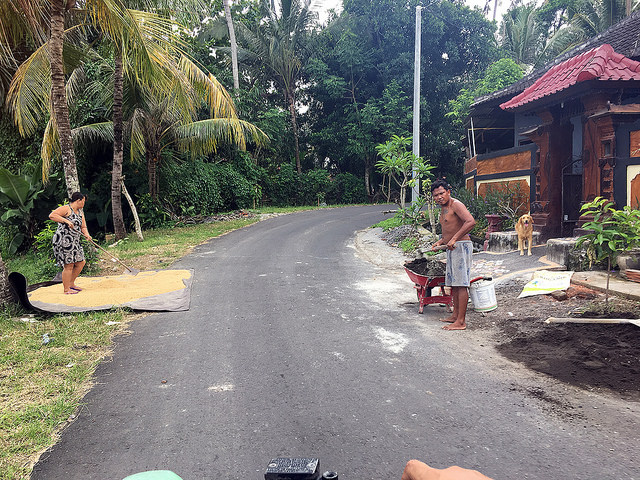 Last year (2016) just before Christmas I was fortunate enough to take a trip to Bali, Indonesia. I’ve been a fair number of places in my life (Mexico, Spain, France, Jamaica, etc) and I’m extraordinarily open-minded so I really didn’t expect for any new culture to shock me. But once I got there, oh my, it felt like a completely different world from anything I had experienced before.

So once I got to my villa, I kindof wanted to just hide there and get over the jet lag. I was by myself after all, and that can make braving a new world certainly more daunting than if you have someone with you. Finally though I pushed myself out and wandered through the streets of Denpasar, the capital city of Bali.

After an hour or so of doing this, I began to feel completely at home. There was a docile energy in Indonesia…so much more laid-back, but not even just that…docile is the best way I can explain it. In my home in Arizona, I never walk around alone at night, and even just walking around at any time of the day, the energy doesn’t feel docile. It feels unpredictable…and sometimes uptight even. You wouldn’t put it past you for something crazy to happen at any moment, and there is a rush here in America that you don’t feel in Indonesia.

Anyhow, Indonesia very quickly settled into my heart and felt like home. After a number of weeks there, I had a sense of peace and stillness in my being, and it had little to do with being on vacation or being in a tropical setting (I was still working part of the time I was there anyway). Because Indonesia is still very much in development, people lead very simple lives, and I also am more interested in getting to know the locals and spending time as they would rather than do the typical touristy stuff.

People in Indonesia don’t have a lot; the houses are simple, and their lives are not about consuming. The lifestyle/environment there does not allow for money to become a part of their identities. People aren’t at each others’ throats with the fire of ambition, striving to be better than the next person. They have little materialistically, but they have each other, and it is clear that the majority of them are very content.

So many of them that I met were just fantastic people too, and so genuine, perhaps because they don’t have as much darkness in their hearts.

When I got back to the U.S., I never in a million years anticipated I would have to readjust to my own country, but I did. The minute I ended up coming back into the country and just observing people, I literally felt sick. Because when you experience the contrast between these two cultures in a short period of time, you really feel the difference. It felt like people’s attachment to everything about their way of life just creates this big wall of…pretentiousness I suppose, or falseness, that becomes invisible when you live here.

I felt so at home and at peace in the place where that barrier or pretentiousness wasn’t there. And I’m not even talking about people walking around with Louis Vuitton bags… but rather just the average American, used to their consumerist lives of having way more than what they need.