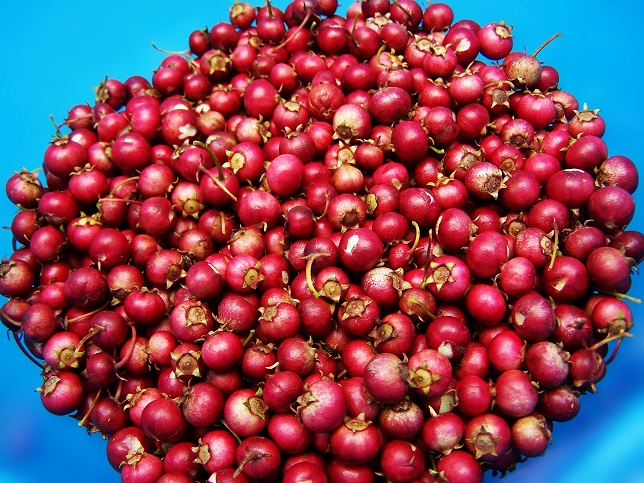 Ever since I was young I’ve had a problem with bladder infections of various types. They would come and go easily – they never used to last long, but I’d get them somewhat frequently. It’s pretty common knowledge that cranberry juice has been said to help flush the bacteria out, but I was never sure why and as to how much it actually helped. If it helps flush the bacteria out, does it actually help cure the infection itself? Come to find out, not really.

Cranberry juice can help to stop recurring infections, but doesn’t necessarily function as an antibiotic.

Studies of Cranberry Juice and E.Coli

E.coli (as you probably know) is a type of bacteria, and it was discovered some time ago that when you drip cranberry juice on E.coli, it doesn’t stick as well. Cranberry juice is the only type of juice that will do it. Within hours of drinking cranberry juice, it will reduce the stickiness of the E.coli while it is floating around in urine, and remains that way for most of the day. This is especially helpful for either before or at the very initial onset of the infection, as opposed to after the bacteria has stuck itself in there for a while.

I personally in all my struggles with bladder infections have put cranberry juice to use. One time, I purchased a cranberry extract supplement from Walmart and I found that to be way less effective, if at all. After all, independent tests have shown that you really never know what’s IN supplements, if they have everything in them that they say they have.

Just Don’t Let it Sit For Too Long

For women, bladder infections typically tend to go away on their own. Apparently that is not the case as often with men and children. Either way, if you find yourself with a bladder infection, try to flush it out with lots of cranberry juice and water. If it doesn’t go away on its own within a few days, you may just need to see a doc for some antibiotics. You don’t want it to reach your kidneys, which could be dangerous if left for too long.