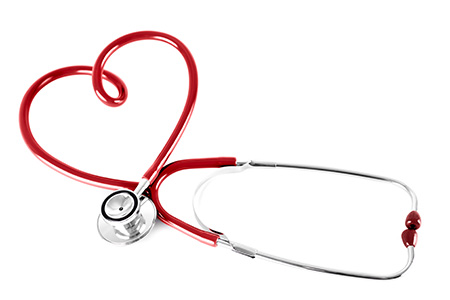 CoQ10 is a vitamin-like compound that is produced naturally in the human body.

It is a very essential component of the mitochondria, where it helps in metabolizing fats and carbs, as well as maintaining cell membrane flexibility.

The mitochondria (the powerhouse of the cell where energy is produced), contain the most CoQ10 out of anywhere, and in the human body most of CoQ10 is found in the heart and the liver.

CoQ10 for the Heart

CoQ10 and Ubiquinol Studies have been done that have shown those who take around 100mg CoQ10 daily have improved how well their heart pumps blood (ejection fraction) by around 4% compared to placebo in people with mild-to-moderate heart failure (Fotino, Am J Clin Nutrition 2013).

The largest and longest clinical study to date found that taking 100mg 3x daily of CoQ10 for 2 years significantly reduced the chance of an advanced cardiovascular event (hospitalization, worsening heart failure, death) by almost 50% compared to placebo in people with moderate-to-severe heart failure. This supplement is of course used in addition to (not instead of) prescription heart failure treatment.

Also it is worthy to note that the beneficial effects of CoQ10 may not be seen until after several months of treatment. 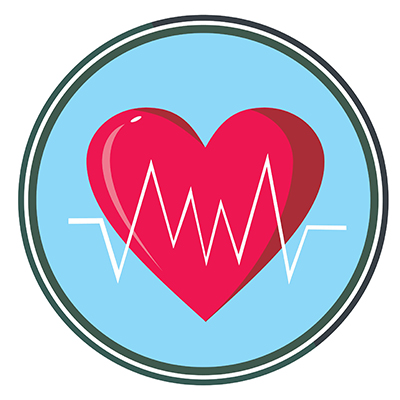 CoQ10 and Those Suffering from Angina

Patients taking 150mg per day of CoQ10 have reported a greater ability to exercise without experiencing as much chest pain. This has been confirmed in independent investigations.

It appears that CoQ10 increases the heart’s tolerance to a lack of oxygen. This may be why that problems resulting from heart surgery are happening less in those given CoQ10 compared with the control group.

In those with Alzheimer’s, mitochondrial function also appeared to be impaired. One group of researchers then gave CoQ10 (along with supplements of iron and vitamin B6) to several people with Alzheimer’s and reported that the progression of the disease was prevented for up to two years.

Note: There Could Be Better Absorption with Ubiquinol Supplements

I went to the health food store today to replenish my CoQ10 supply and noticed in the same section (and related to CoQ10) was “ubiquinol” and I didn’t know what it was, so I did some research.

Apparently, the CoQ10 found in most supplements is in the oxidized state (ubiquinone), but once it is in the body it goes into its reduced state, which is ubiquinol — and that is its active, antioxidant form. Ubiquinol is predominant in the body.

Ubiquinol is sometimes referred to as CoQH-10 or CoQH2-10. Research isn’t clear that it provides an advantage, though a small study of congestive heart failure patients suggested better absorption with ubiquinol as opposed to CoQ10.

I encourage you to do more of your own research (and talk to your doctor) about CoQ10 and see if it would be a supplement worth taking for you, as it seems to have an incredible amount of benefits for those affected with certain medical problems.