About Low Carb Diets and How They Work 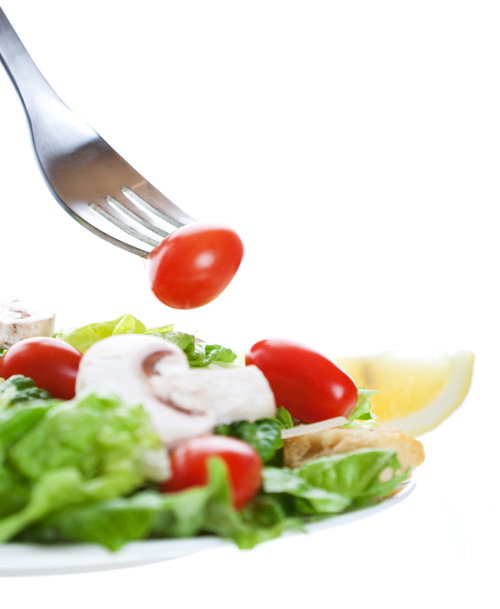 Low-carb diets greatly reduce your blood levels of insulin, a hormone that brings the glucose from the carbs into cells.

What does insulin do?

–One of the functions of insulin is to store fat.
This is why many believe that low-carb diets work so well,  is that they reduce your levels of this hormone.

Cutting carbs reduces insulin and your kidneys will start shedding any excess water, so it is common for people to lose 5-10 pounds of water weight in the first few days of a low-carb diet.

Weight loss will slow down after the first week, but this time the fat will be coming from your fat stores.

Studies also show that low-carb diets are particularly effective at reducing your belly fat, which is the most dangerous fat of all and highly associated with many diseases.

If you’re new to low-carb eating, you will probably need to go through an adaptation phase where your body is getting used to burning fat instead of carbs.

This is called the “low-carb flu” and is usually over within a few days. After this initial phase is over, many people report having more energy than before, with no “afternoon dips” in energy that are common on high-carb diets.

Adding more fat and sodium to your diet can help with this.

Tip from Balancing Your Health: Daily carb intake can sneak up on you quickly! Track down your carb intake for a while so you can get used to what you can eat on a daily basis that won’t knock it up too high. Also, if you’re really trying to cut, count unrefined sources of carbs (for example carbs in a banana) the same way you would refined carbs; don’t give yourself an extra allowance of carbs just because they are from natural sources.

I am a Mental Health Coach and a Web/Graphic designer. I am based in the US, but travel a lot. I love learning languages, animals, coffee, hiking, dancing, running, helping others, and I need a separate life for every interest I have. Don't hesitate to get in touch!

What is the Perfect Love?

We Are Not Our Thoughts: Identity and a Life of Exploring Consciousness

Allowing Others to Make Their Own Mistakes

Share This
Skip to content
This Website is committed to ensuring digital accessibility for people with disabilitiesWe are continually improving the user experience for everyone, and applying the relevant accessibility standards.
Conformance status
Developed by GOUNDER