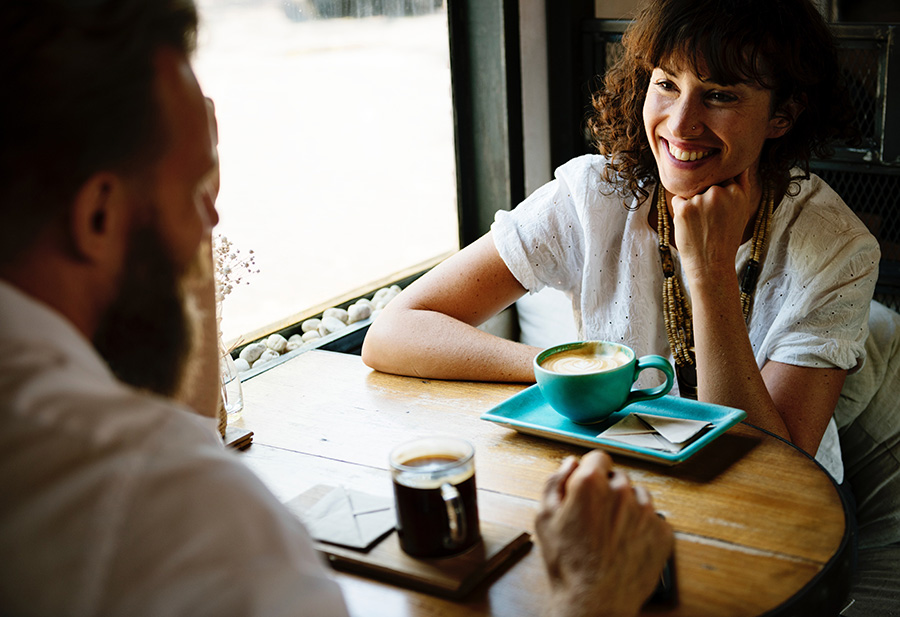 Take it from an introvert, conversation can be difficult with people you don’t know well, as you may not know how to relate to them and social skills may not come to you naturally. In general though, social skills are learned and get easier the more exposed to conversing with people that you are over time, even if at first it feels uncomfortable.

I personally used to hate talking on the phone, especially with people I didn’t really know. It felt so awkward to me and I didn’t want to have to think about what to say or talk about. Even just calling companies to talk about my bill or something mundane was uncomfortable and I would seriously put it off for days.

Eventually though, the more you do it, the more it just becomes second nature and you don’t feel anything about it. I think most of the fear or discomfort stems from lack of self-confidence in some way or worrying that you are going to make a fool of yourself, or seem one way or another that you don’t intend. I’m just prone to be a worrier in general, so over-thinking about what I should say or what will happen can be the norm for me. 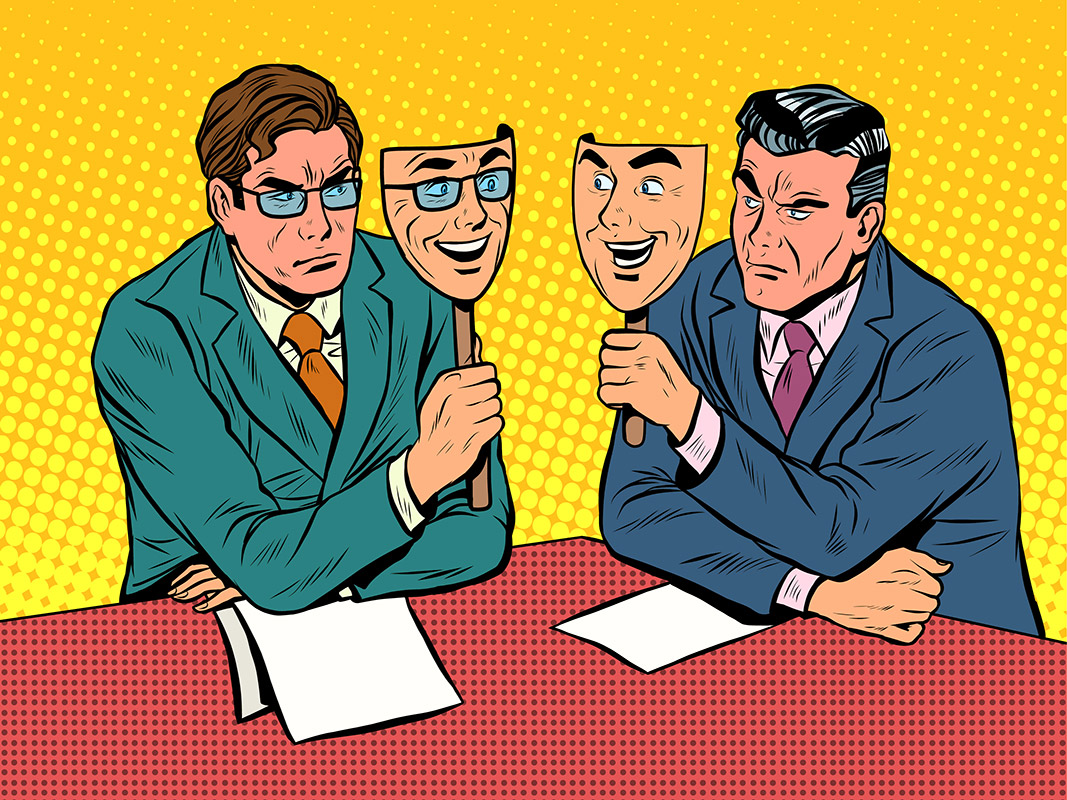 Conversation can also be difficult for anyone who is not comfortable sharing what they’re really feeling, and the other person might be able to sense that you’re guarded or hiding something. Then that creates this sense that they aren’t really getting through to you.

Sometimes, we have to learn to let go of our fears a little bit (easier said than done). Try to open up a little bit at a time and see what happens. We also have to attempt to be polite and say things in the right ways, and this can be difficult for someone that doesn’t feel the right words come easily to them.

However what usually really trips us up is just over-focusing on what to say. The more we focus on how or what to say, the more calculated and unnatural it feels and becomes.

So aside from exposing yourself more to the fear, one thing that can really help is to try to take the focus off of yourself and what you’re thinking.

Here are a few general tips to remember:

“Life would be a lot easier if conversations were rewindable and erasable, like videos. Or if you could instruct people to disregard what you just said, like in a courtroom.”
― Sophie Kinsella, Confessions of a Shopaholic

“The most important thing in all human relationships is conversation, but people don’t talk anymore, they don’t sit down to talk and listen. They go to the theater, the cinema, watch television, listen to the radio, read books, but they almost never talk. If we want to change the world, we have to go back to a time when warriors would gather around a fire and tell stories.”
― Paulo Coelho

“Everyone has their own ways of expression. I believe we all have a lot to say, but finding ways to say it is more than half the battle.”
― Criss Jami, Salomé: In Every Inch In Every Mile