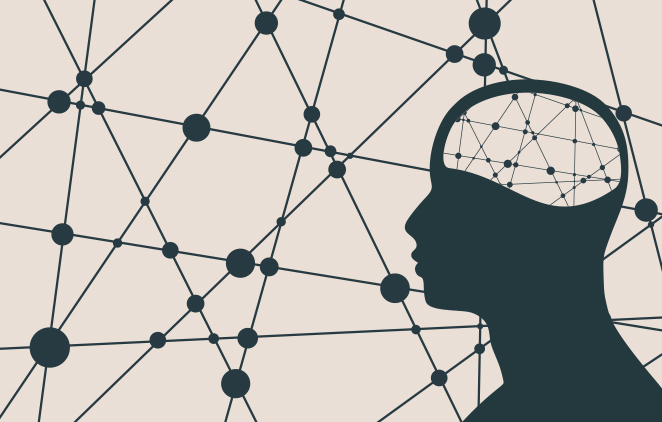 Scouring the world of anti-depressants is difficult and daunting, because you never know how you’re going to react to these medicines, and most of us might be a little disappointed that we even need anything at all.

You might be in one of the most trying times of your life and just want something to help already, yet we all know that finding the right medicine can be an exhausting process of trial and error.

That’s why I write these blog posts. I want to do my best to help others since I am now on my third antidepressant after battling generalized anxiety disorder and mild depression basically my entire life.

That being said, everybody reacts to medications differently, so I can only document my own experiences and what I’ve read based on research, as well as what doctors have told me. You can take that for what it’s worth.

Also as a side note, think about why you’re going on the medication. Do you suppose it’ll be short-term or long-term? All of that depends on whether your problem has been chronic and more based on your brain chemistry or genetics, versus a set of circumstances that has caused your anxiety and/or depression. I think anti-depressants are great for the former; if it’s something you’ve battled with time and time again. Otherwise, I think other measures should be pursued first (exercise, healthy eating, etc).

Lexapro vs. Prozac — What Are Some Differences?

So let me tell you first about my experience with Prozac. Overall, it worked for both my anxiety and depression. Especially for the depression. I still got anxiety sometimes (I didn’t expect any drug to completely eradicate that), but it “took the edge” off of it, so it was easier to manage. It also helped prevent anxiety because it prevented obsessive thoughts from occurring, which is why this drug works really well for those who also have OCD.

It did have a number of side effects that I didn’t like, and these were primarily mental side effects. I am an extraordinarily empathetic person, but Prozac literally muted my empathy. There were also the famous sexual side effects that people report on anti-depressants, but those went away after the first few weeks, and didn’t bother me anyway.

My concern with antidepressants was always a matter of how it’s affecting my brain in the long-term. How is it affecting my personality?

Prozac muting empathy or emotions in general, is an issue. Because that causes a snowball effect. Once my empathy was muted, I was of course less understanding of others which then shortened my temper. I became less patient as a result, less able to relate to others’ circumstances.

Also, being less in touch with your emotions gives you less “data” so-to-speak about how you feel regarding your surroundings. You don’t realize how important emotions can be, just basic emotions, in giving you information about your natural reactions to things. It gives you more insight into why you are the way you are. Muting this is not a good idea.

After nine long years, I went off of Prozac. That’s when you can really see the contrast of you on anti-depressants vs. you off of them. My life became more colorful, more pronounced, and I got my empathy back.

A few years later though, I entered in another really bad stint of depression and anxiety, with no obvious trigger. My brain just DOES this crap.

I fought it for months. Exercise and even marijuana products (since I had a medical marijuana card), bright light therapy, etc. Anything not to go back on an anti-depressant.

Then right in the middle of all of this, my dad became so ill that he was nearing death and eventually died. At that point, I gave in and decided to try Lexapro because nothing else was working well enough.

I was very nervous, because who knows what side effects I was going to be dealing with this time. Maybe I’d get some relief of my issues, but was I going to become fat and emotion-less in the process?

Lexapro — A Great Drug for Anxiety

I had heard multiple times from doctors that Lexapro was one of the anti-depressants that targets anxiety really well. It also seemed to me that it might be possibly a milder drug for me since it is approved to treat only depression and anxiety, whereas Prozac is used for a number of things like bulimia and OCD as well.

During the time I started Lexapro, I had had sleeping problems and a sickening mixture of depression and anxiety all at once.

Then a week or so after taking Lexapro (because it seems to kick in quicker than many other anti-depressants), I began to just feel normal. Like myself again. Instead of the drug muting my emotions, instead I literally felt like I was back to how I was supposed to feel. My normal self, with appropriate emotional reactions to things. It was incredible.

I hardly felt anxiety. Likely even less so than if I had gone back on Prozac.

I literally had no side-effects. No sexual issues, no weight gain thus far, no confused feeling about my emotions, no personality changes, etc. I felt that it completely targeted the issues I was having, with no big mental repercussions.

I found something that really works for me and I couldn’t be more relieved.

So Which Should You Try…Lexapro or Prozac?

Unfortunately, this still isn’t a question I can answer. There are so many variables involved, not to mention that the response to each drug is so individual. We all want answers…we all want to know how something is going to affect us. Unfortunately we really just cannot know unless we try it ourselves.

But what I can say is this: If something like generalized anxiety and mild depression is your primary issue, I would try the Lexapro first, solely based on the fact that it is known for being a better-tolerated drug among most people.

If your issues tend more heavily on the OCD-side and/or severe depression, you may want to try Prozac first.

If your issues are mild in general and do not recur often, then maybe think twice about going on anything! There are SEVERAL tools that can help you, and I still think that exercise is one of the best anti-depressants there is.

What keeps me mentally healthy? Exercise, social interaction, eating well, striving for optimism, and sometimes the extra aid of 10mg of Lexapro. 🙂

Good luck to you and as always, reach out to me at liz@mylifeinbalance.co with questions!